Home » Photos » Nomads building a house in the bush - Somaliland

Nomads building a house in the bush - Somaliland 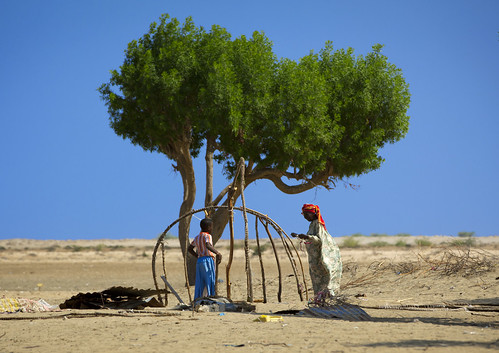