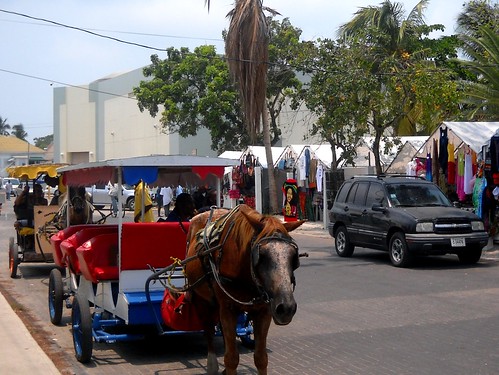 Fort George is a constituency in the Belize district.
Belize is a Central American country bordered in the north by Mexico, the south and west by Guatemala and the east by the Caribbean Sea. The official language is English. Belize has a population of around 380,000 which makes it one of the most sparsely populated countries in Central America. Originally it was part of the British Empire and was known as British Honduras from 1862 to 1973.