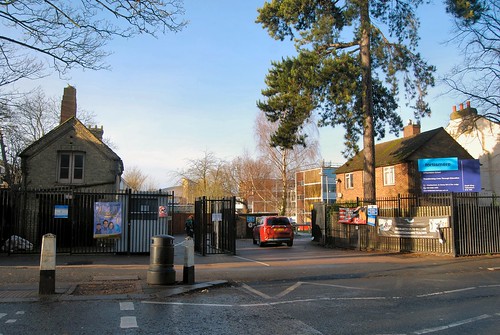 My quick edit of Martin Ball's photo on 16 December 2018. Posted here with his permission.

My aim was to add a little more light and sunshine. These are two qualities urgently needed to open up the mainly closed and obscure dealings of Haringey Borough Council which has been in discussions with Fortismere Foundation School over a proposal to spend £35.9 million public cash. It appears to me a potentially risky deal which would involves use of Haringey Council's capital funds and Fortismere Foundation School's land.

On 19 December 2018 when I wrote this page the information publicly available was extremely scanty.

But then let's be totally cynical and ask what's a mere £35.9 million to a generous flush-with-money big spender like Haringey Council led by Cllr Joe Ejiofor?