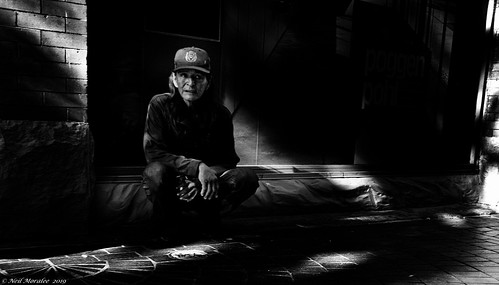 The history Canadians don’t like to tell is that Canada’s nation-building has come at the expense of its Indigenous peoples.

When the first prime minister of Canada, Sir John A. Macdonald, developed what he termed his “National Policy” in the late 1870s, one of its three central facets was the resettlement of Indigenous lands in the West by immigrant newcomers. Homesteading policies (such as the 1872 Dominion Lands Act) were created even before treaties were signed, suggesting that expediency and opportunity trumped genuine regard for Indigenous land rights.

Indian reserves (rather than reservations, as they are called in the United States) were Crown lands allegedly held in trust by the state for First Nations (and the majority remain so to this day). Yet in practice Canada has found all sorts of ways to cut off pieces of them, or to lease them out to logging or mining companies. Reserve residents have not received full market value for these land appropriations at any point.

First Nations is a term used to describe Aboriginal peoples in Canada who are not Métis or Inuit. There are 634 First Nations in Canada, speaking more than 50 distinct languages.