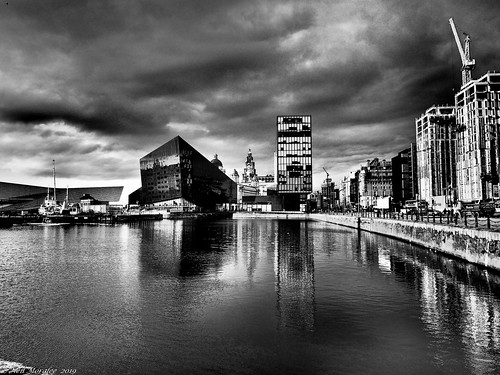 Scouse is heavily associated with Liverpool, where it remains popular and is a staple of the local menu—its impact on the city's identity is so strong that the Liverpool accent and dialect is usually referred to as Scouse, while a native of the city and its surrounding areas is more likely to be known as a Scouser than the older designation of "Liverpudlian". Modern Scouse recipes vary greatly throughout the city, and can include luxury ingredients which are inconsistent with the frugal roots of the dish.

Scouse is a type of lamb or beef stew. The word comes from lobscouse, a stew commonly eaten by sailors throughout northern Europe, which became popular in seaports such as Liverpool

The Oxford Companion to Food claims that lobscouse "almost certainly has its origins in the Baltic ports, especially those of Germany". Similar dishes are traditional in countries around the North Sea, such as Norway (lapskaus), Sweden (lapskojs), Denmark (skipperlabskovs), and northern Germany (Labskaus). Another theory posits a Low German origin from lappen (dewlap) and kaus (bowl).