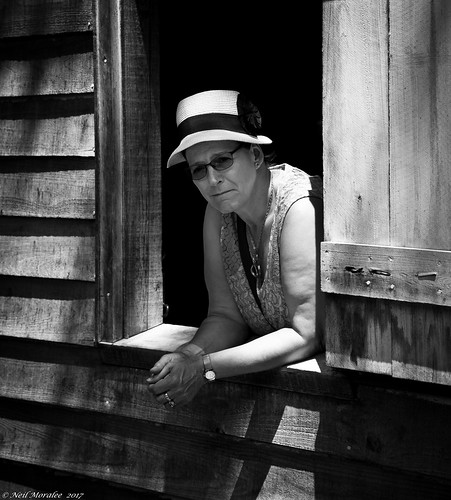 A small house, structure, or dwelling which is defined as being so small, that if one were to point a shotgun at the door and fire, everybody within the dwelling would be hit or killed.


A "shotgun house" is a narrow rectangular domestic residence, usually no more than about 12 feet (3.5 m) wide, with rooms arranged one behind the other and doors at each end of the house. It was the most popular style of house in the Southern United States from the end of the American Civil War (1861–65) through the 1920s. Alternate names include "shotgun shack", "shotgun hut", "shotgun cottage", and in the case of a multihome dwelling, "shotgun apartment". A railroad apartment is somewhat similar, but instead of each room opening onto the next room, it has a side hallway from which rooms are entered (by analogy to compartments in passenger rail cars).

A longstanding theory is that the style can be traced from Africa to Haitian influences on house design in New Orleans, but the houses can be found as far away as Chicago, Key West, Florida, Ybor City, and Texas. Though initially as popular with the middle class as with the poor, the shotgun house became a symbol of poverty in the mid-20th century. Some of these houses are being bulldozed as part of urban renewal, while others are being saved for historic preservation. Others are saved and renovated in areas that undergo gentrification.

Several variations of shotgun houses allow for additional features and space, and many have been updated to the needs of later generations of owners. The oldest shotgun houses were built without indoor plumbing, and this was often added later, often on the back of the house (sometimes crudely). "Double-barrel" or "double" shotgun houses consist of two houses sharing a central wall, allowing more houses to be fit into an area. "Camelback" shotgun houses include a second floor at the rear of the house. In some cases the entire floor plan is changed during remodeling to create hallways