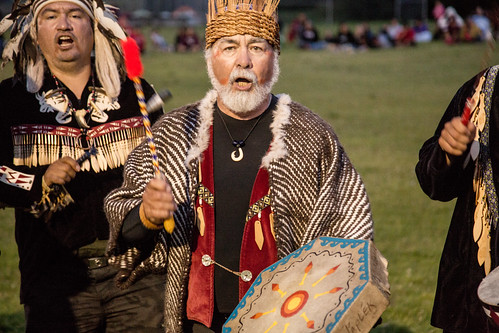 The Spiritual and Cultural Meaning of the Traditional Sea Going Canoe was reignited close to three decades ago, when the Heiltsuk Nation paddled their canoe (the Glwa) 500 kilometers from Bella Bella to Vancouver for Expo 86.

Soon after that groundbreaking voyage, Tribal Journey’s was born. Tribal Journeys have since transformed thousands of aboriginal youth, exposing them to the forces of nature on the open sea as their forefathers have done for generations. It has helped them to reconnect with their culture and heritage, and given them renewed confidence as contemporary First Nation’s people with a longstanding history.

On their voyages, the pullers have gained respect for the ocean’s power and learned to work together as a team. They have embraced traditional ecological practices, environmental stewardship, and learned the vital aspects of weather patterns and tides. The rigorous training and dedication have improved the physical and mental health of many aboriginal youth, helping to prepare them for a more successful life.

Join thousands of international visitors and witness The Tribal Canoe Journeys 2014 Qatuwas Festival. From July 13th to 19th, over 100 traditional canoes and 1000 pullers from nearby villages and as far away as Hawaii and New Zealand, will make the journey by sea to the Heiltsuk nation in Bella Bella.