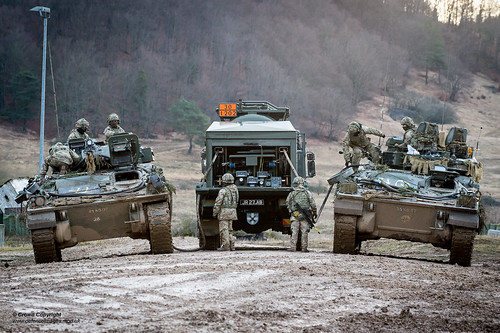 The NATO assurance measurement exercise is designed to develop relationships and promote interoperability and integration with NATO, Allied and Coalition partners.


This image is available for high resolution download at www.defenceimagery.mod.uk subject to the terms and conditions of the Open Government License at www.nationalarchives.gov.uk/doc/open-government-licence/. Search for image number 45163768.jpg