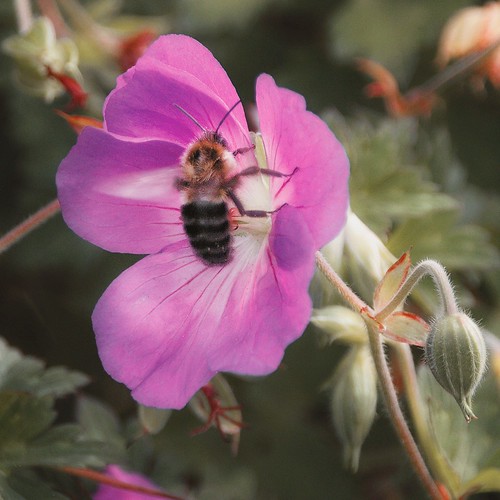 Alderlea, meaning meadow of Alder trees, was constructed circa 1867 for Kenneth Chisholm, businessman, political figure and son-in-law of John Elliott, a founding father of Brampton.

Designed as an Italianate villa, Alderlea is one of Ontario’s finest examples of this architectural style. The original grandeur of the estate included a large front lawn and garden, which is now Gage Park, Brampton’s first municipal park.

Following the economic depression of the 1890s, the grounds of Alderlea and the adjacent Elliott estate were put up for sale. In 1944, the Royal Canadian Legion purchased Alderlea, which they expanded in 1947 with a two-storey addition called “Memorial Hall” to accommodate soldiers returning home from service in World War II. The City of Brampton purchased Alderlea as part of its sesquicentennial. The rejuvenation began in 2010, and involved selective demolition, heritage restoration, adaptive reuse, and a complementary

Located in the heart of Downtown Brampton, Alderlea is an iconic heritage building perfect for weddings, social gatherings and corporate events 293